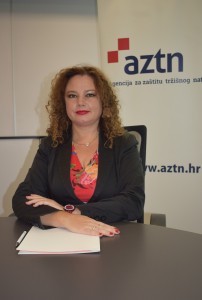 Following the proposal of the Government of the Republic of Croatia in the mandatory procedure carried out after it had published a public call for applications, the Croatian Parliament adopted on 1 October 2021 the decision on the appointment of Mirta Kapural PhD, president of the Competition Council. Preceding this decision, the Croatian Parliament relived Mirta Kapural PhD from duty of the member of the Competition Council.

During her involvement in international cooperation affairs, she gained practical experience in in the European Commission DG Competition in Brussels. She was engaged as an expert for competition law in the EU twining project in Kosovo and TAIEX project in northern part of Cyprus.